All around Paros & Antiparos, up to the most remote regions, you can see small white chapels. There are also numerous monasteries, large multi-level constructions surrounded by protective walls with an interior courtyard –a sophisticated architectural style that emerged due to the fear of pirate attacks. The churches of Paros are built in a noticeable variety of styles: small and large, some with domes, others connected, some with a plain roof cross, others with artistic bell towers. Each one is connected to a historical fact, a myth, a miracle making…  Each one unique.

Paros monasteries: During the Turkish domination there were thirty five active monasteries in Paros. Today, however, only five of them are still active, while the rest of them are regarded as monuments of Paros, since there are no monks or nuns living there anymore and they are preserved by their owners. They are built at isolated locations of Paros, usually on hills or mountains with a panoramic view. They are surrounded by high walls without big windows but with large spaces and big roofed balconies. In each monastery there is a church with a cypress next to it, a symbol of immortality. 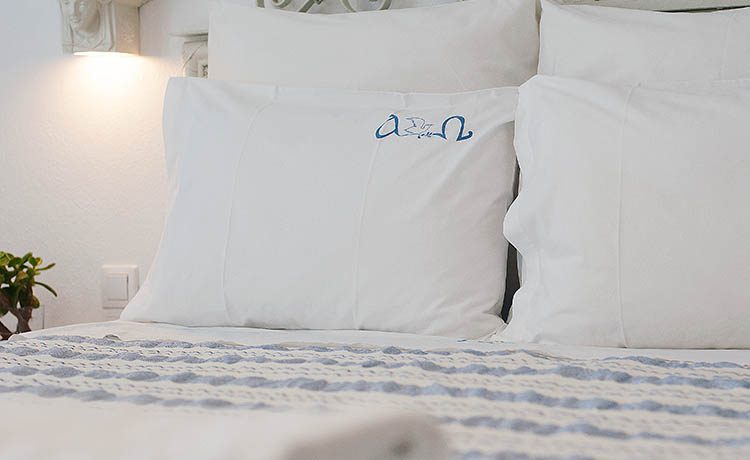 Read more about cookies
Non-necessary
Any cookies that may not be particularly necessary for the website to function and are used specifically to collect user behavior data via analytics and other embedded contents are termed as non-necessary cookies.